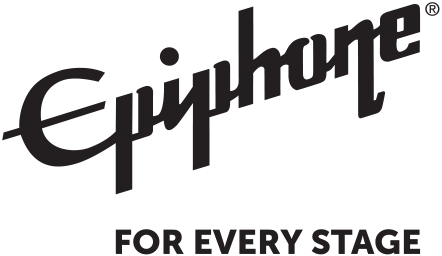 Inspired by the 1961 Gibson SG and powered ProBucker™ humbuckers

The Epiphone SG Standard ’61 from the new Inspired by Gibson Collection recreates the rare 1961 Gibson SG, from its first year of production. Featuring a classic Mahogany body in a Vintage Cherry finish and powered by ProBucker™ humbuckers with CTS electronics.

The classic "P.A.F" sound is closer than you think

Epiphone's ProBucker™ humbucker has quietly become one of the most talked about pickups in the industry. It has fooled experts, vintage purists, and even luthiers who have worked with the best vintage examples from the late 50s and early 60s. Epiphone ProBucker™ humbuckers are the real deal--made with 18% Nickel Silver unit bases and covers, the same alloy used by Gibson at the Kalamazoo factory when the humbucker was first invented. The use of Nickel Silver reduces the occurrence of eddy currents due to low conductivity and provides a more transparent and crisp output. The size and shape of the bobbins also has a great impact on tonal response. And the bobbins used on ProBucker™ pickups duplicate the size and shape of the gold standard in the industry, Gibson humbuckers. Epiphone ProBucker™ pickups also feature sand cast Alnico II magnets, high quality 4 conductor lead wire, and are vacuum wax potted to eliminate microphonics. 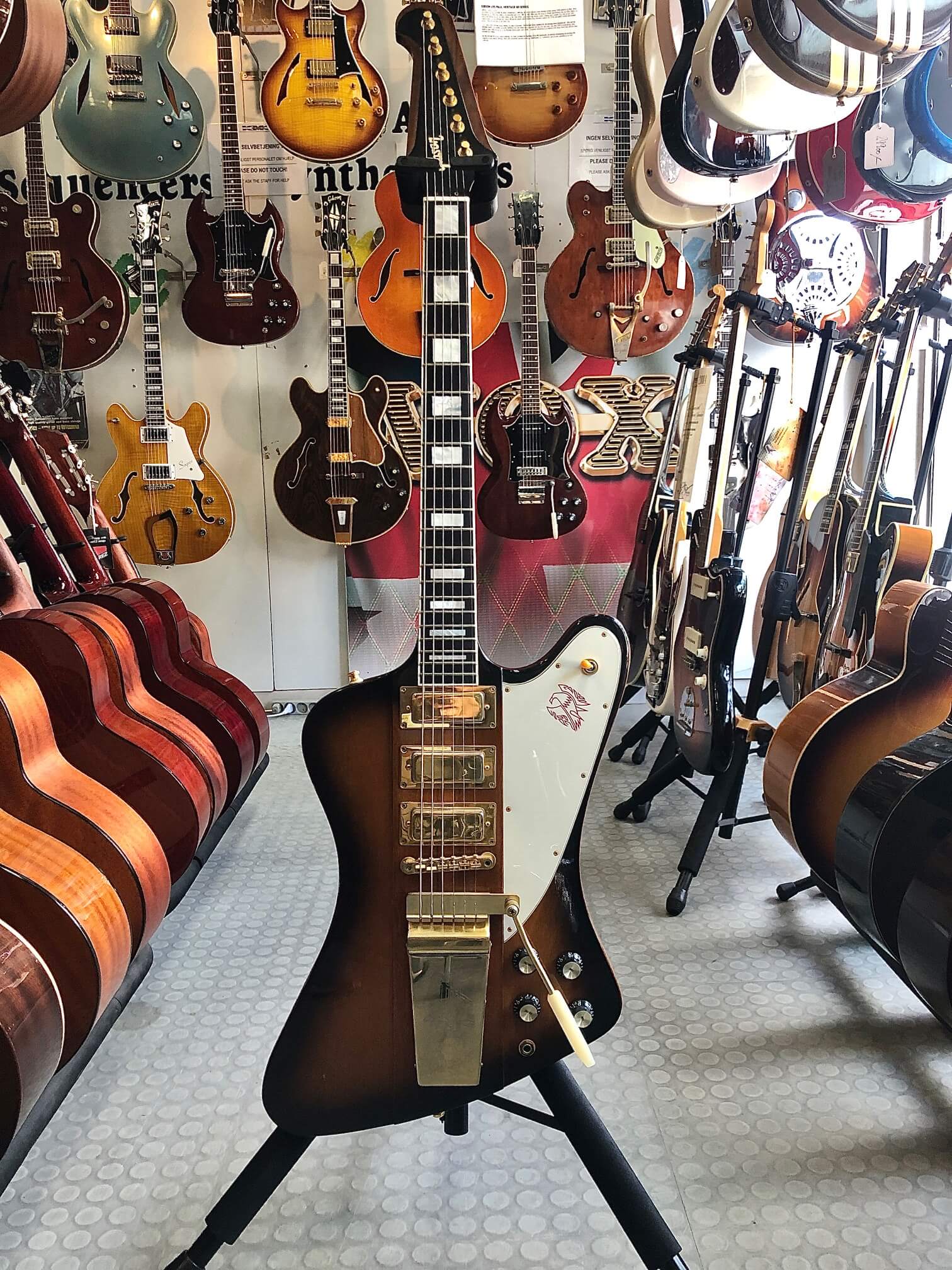