**One volume and two push/pull tone knobs with a 5-way blade pickups switch:

The newly-designed PRS Fiore pickups were carefully voiced by Lettieri and PRS to allow players a platform to explore and find their voice. The Fiore-S single coil offers exceptional malleability in tone. Capable of capturing all the articulation found in everything from whisper-quiet melodies to full on funk and rock explosivity, this pickup reacts to each players unique approach.

The Fiore-H humbucker fulfills Lettieri’s desire for extensive versatility in the bridge position: enough power and punch for high-gain lead tones, but with a smooth top end that allows the pickup to be played clean, even with the volume knob wide open. Both the Fiore-S and -H work seamlessly together, producing balance, clarity, and that elusive ‘bloom’ in all five positions.

Lettieri brought several personal design choices to this model, including a custom truss rod cover drawn by his very own mom. Other appointments include a Swamp Ash body, 22 fret maple neck with maple fretboard, and 25.5” scale length for classic look and feel. 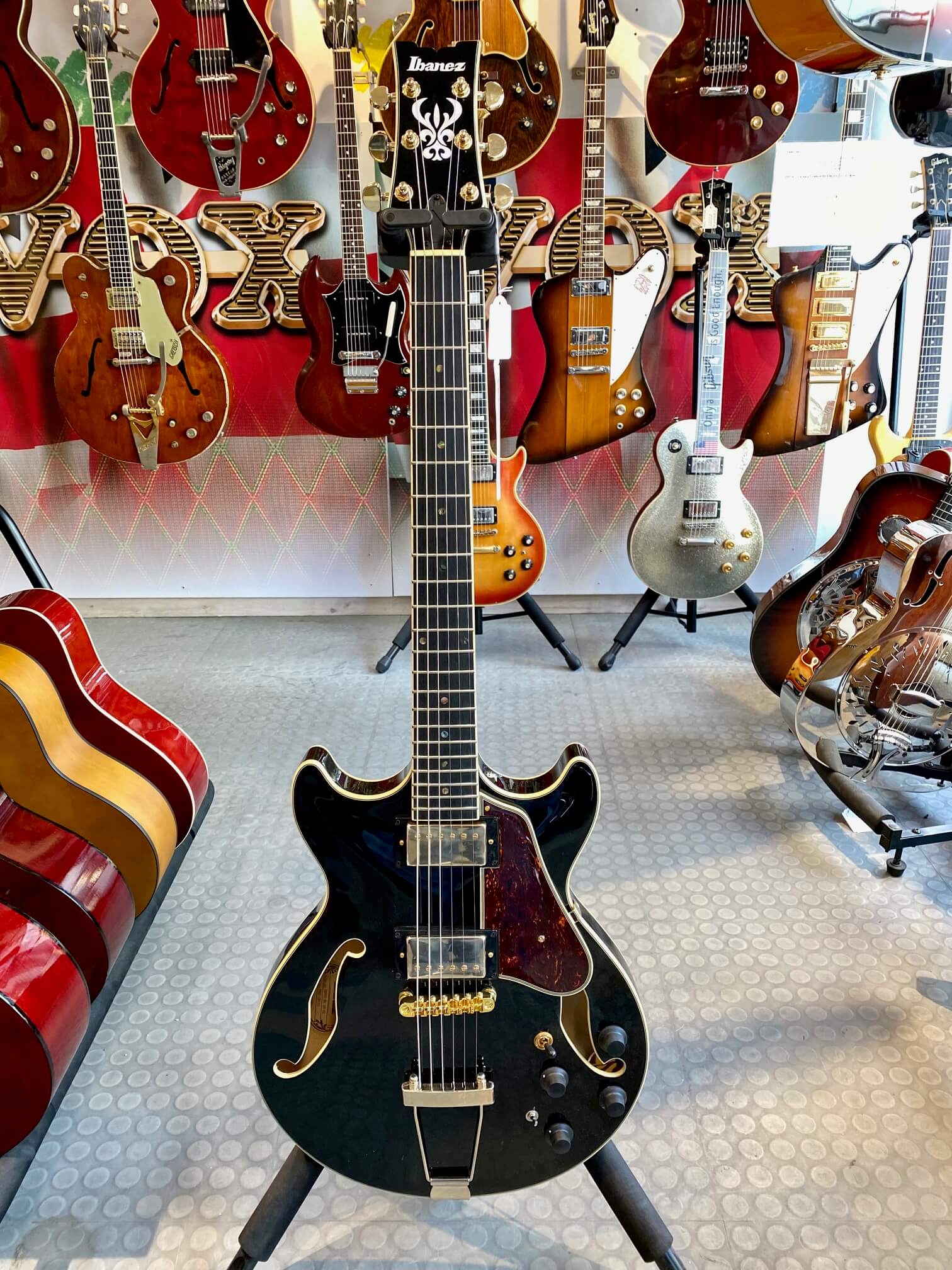