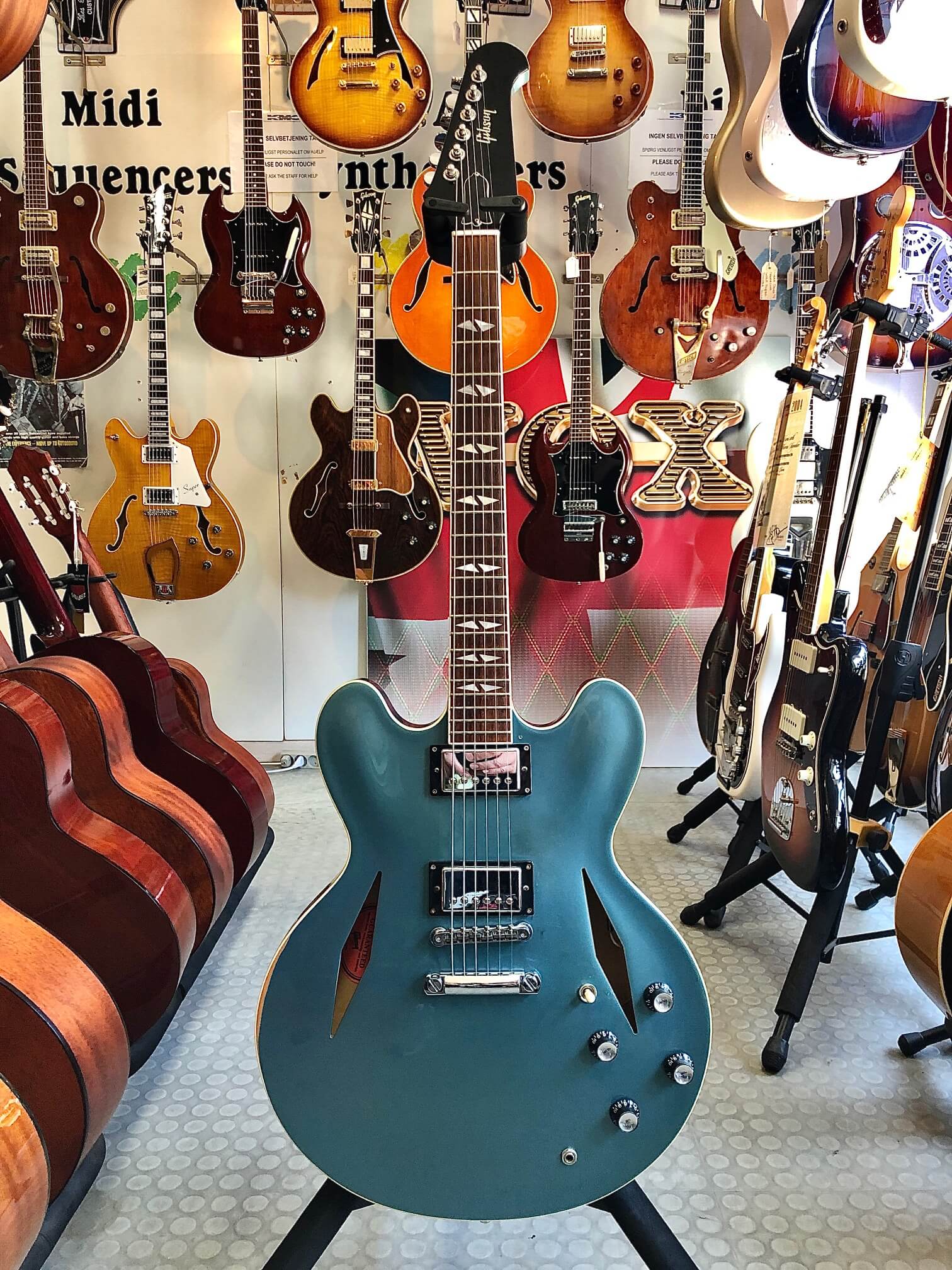 The signature guitar of Foo Fighter's frontman Dave Grohl, the DG-335 is based off of the '60s Gibson Trini Lopez, with a Firebird-style headstock and diamond-shaped f-holes. It was initially offered for a limited time in late-2007 and has since been re-released as part of a limited run. First run #058/200 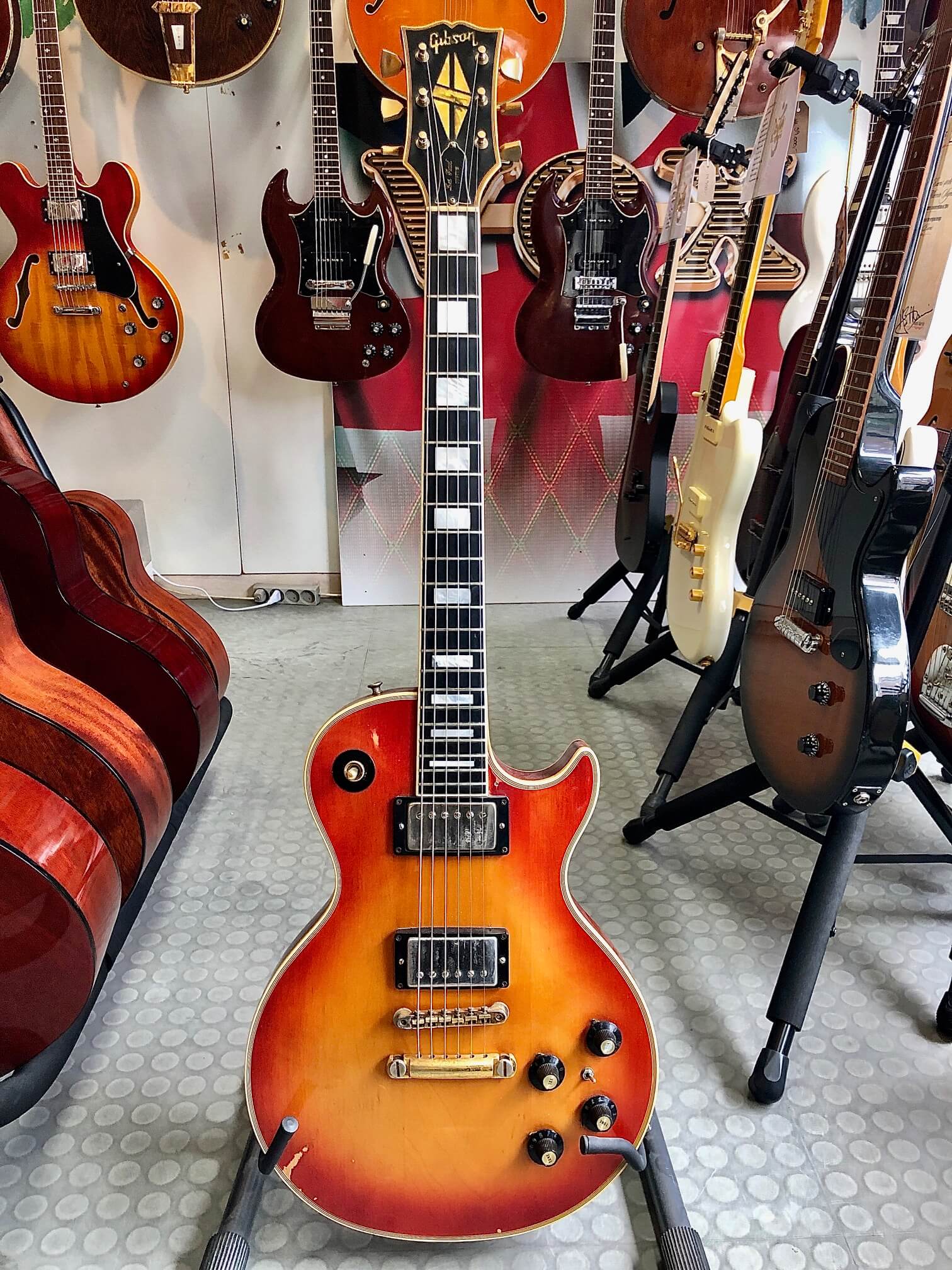